In my column in the Scotsman I write about the need for new thinking on Drug legislation in the aftermath of the American Election.

“In some states, it was simply a more liberal view on some aspects, such as the legalisation of marijuana, but in Oregon it was decriminalisation.

“There’s a long way to go but it’s a start of rolling back what has been more than 50 years of a brutal war waged against their own people and invariably the poorest and most marginalised. It was shown starkly in a documentary that I recently watched entitled 13TH and available on Netflix for any who may be interested.

“It showed how it started under President Richard Nixon as a way of criminalising and demonising those who they saw as the enemy within, as opposition to the Vietnam War grew. That was intensified by Ronald Reagan and, by the time Bill Clinton came to office, Democrats needing to seem tough on law and order took it to a new level with Joe Biden, then a senator, cheerleading as militarised police and mass incarceration commenced.

“At least time is being called on that in a north-eastern state and others are realising the futility of all-out war. 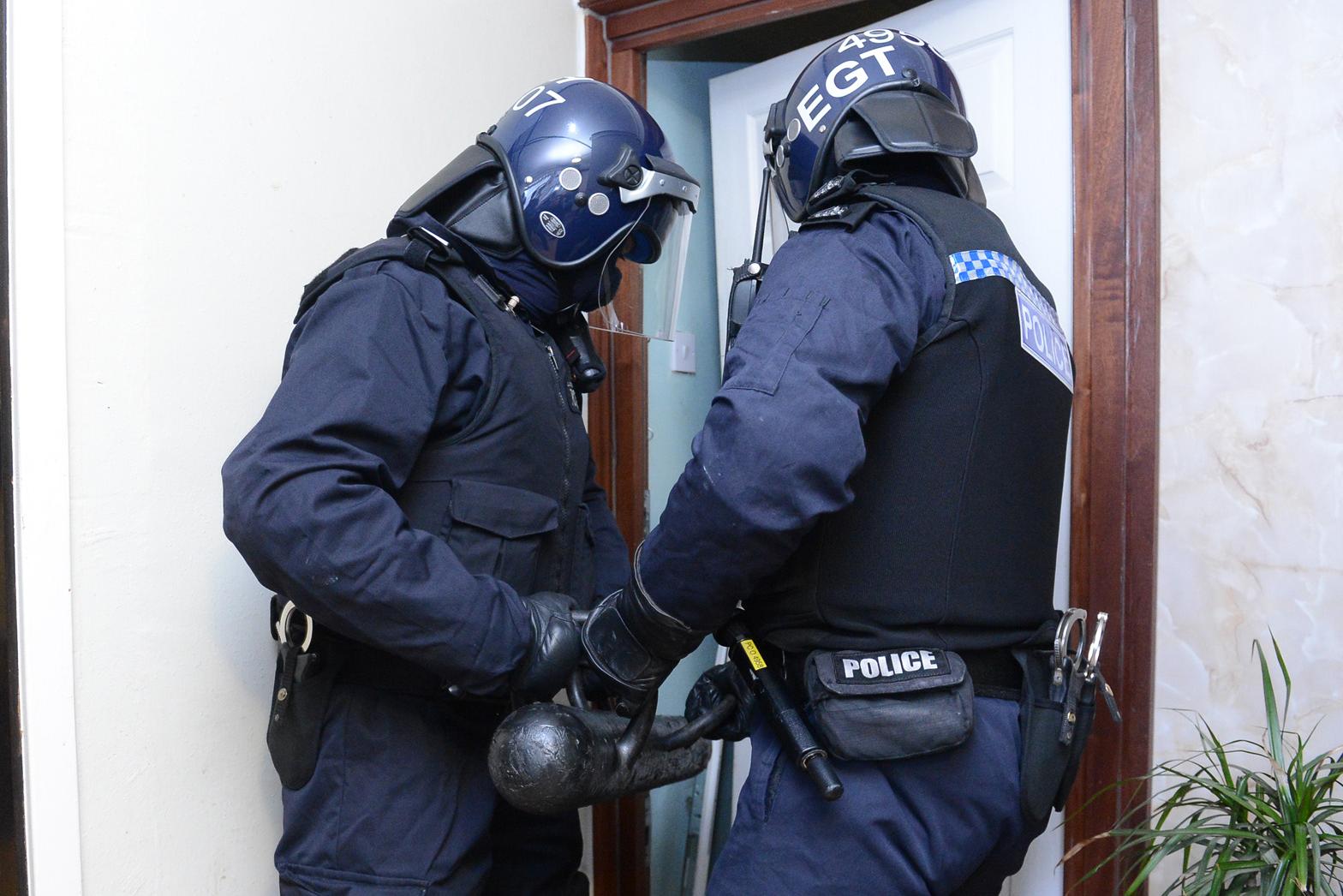 America is realising the futility of an all-out war on drugs and Scotland needs to do so too – Kenny MacAskill MP
Beyond Donald Trump’s defeat, the only saving grace of the American elections was the progress on drug reform. Almost everywhere that a vote for change was on the ballot success was had.