In my column in the Scotsman this week I wrote about my first foray into Prime Minister’s Questions: “with fertile East Lothian priding itself on its food and drink sector, any reduction in standards is a huge threat.

“With the Tories failing to enshrine protections in the Agriculture Bill and ministers prevaricating a few days previously, I asked Boris Johnson to ensure that his US trade deal wouldn’t see chlorinated chicken on our tables along with Kentucky Fried Medicine in our hospitals. All I got was bluster about the great new dawn coming post-Brexit.

“But the threat to our food standards, as with our NHS, is real. The American food sector is raw capitalism at its worst. At every juncture there’s exploitation and a crushing of regulation, all in the interests of big business. The only real profit is made in corporate boardrooms.”

You can read the full piece at the Scotsman website here. 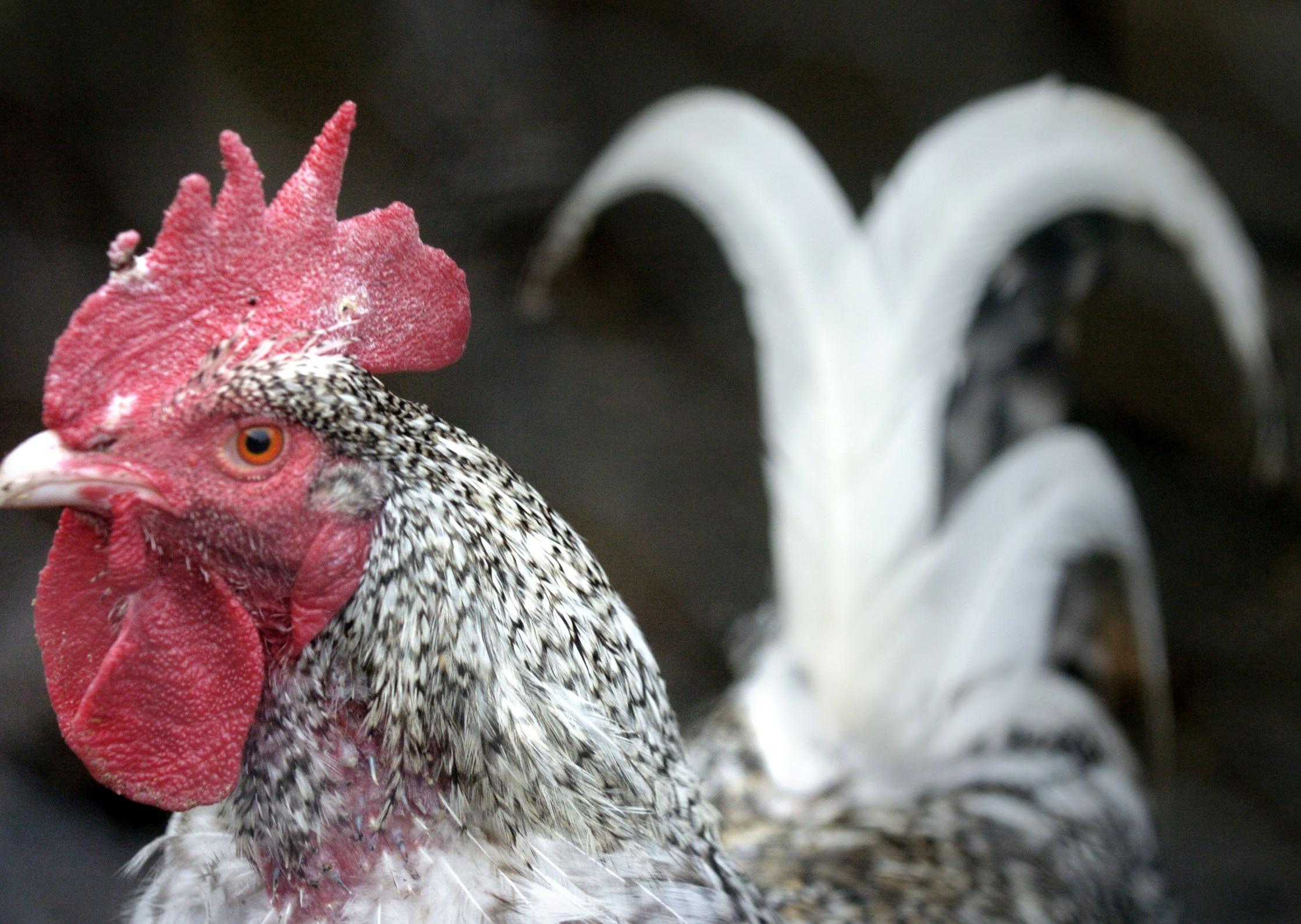 Chlorinated chicken isn’t only US threat to Scottish food – Kenny MacAskill
The American food industry is raw capitalism at its worst, while in contrast Scotland’s food and drink sector is based on quality, writes Kenny MacAskill.