In my column in the Scotsman today I write about the potential for a wave of unemployment on a much wider scale than that faced in the 80s.

“Job losses are mounting, and unemployment threatens to become a tidal wave. We’ve been through it in the 1980s with Thatcherism, but the coronavirus crisis threatens to be worse and the effects far wider.

“It’s why the Chancellor must be bold. To be fair, his instincts appear better than the bluster of his Prime Minister. A modern FDR the latter most certainly isn’t and much more is needed to protect the economy and alleviate social harm. What Rishi Sunak has announced is a start, but it must go further.

“Like all my age, I lived through the mass redundancies that hit entire sectors and communities in the 1980s. It was frightening at one stage, leaving us wondering when it might all stop and just what might be left. Working in Glasgow at that time but living in West Lothian, I’d occasionally drive to work, and it was across a landscape pockmarked by devastation. British Leyland no more, Polkemmet Pit no more, Honeywell no more. Off in the distance Gartcosh, Caterpillar and, soon to join them, the leviathan of Ravenscraig, all to disappear into history.

“Of course, as the Proclaimers song poignantly articulated, it wasn’t just entire sectors like coal mining or the manufacturing base that we’d prided ourselves on which disappeared. Entire communities were devastated. Bathgate no more, Linwood no more, Methil no more, far too many to be covered in the lyrics but they felt the pain all the same. 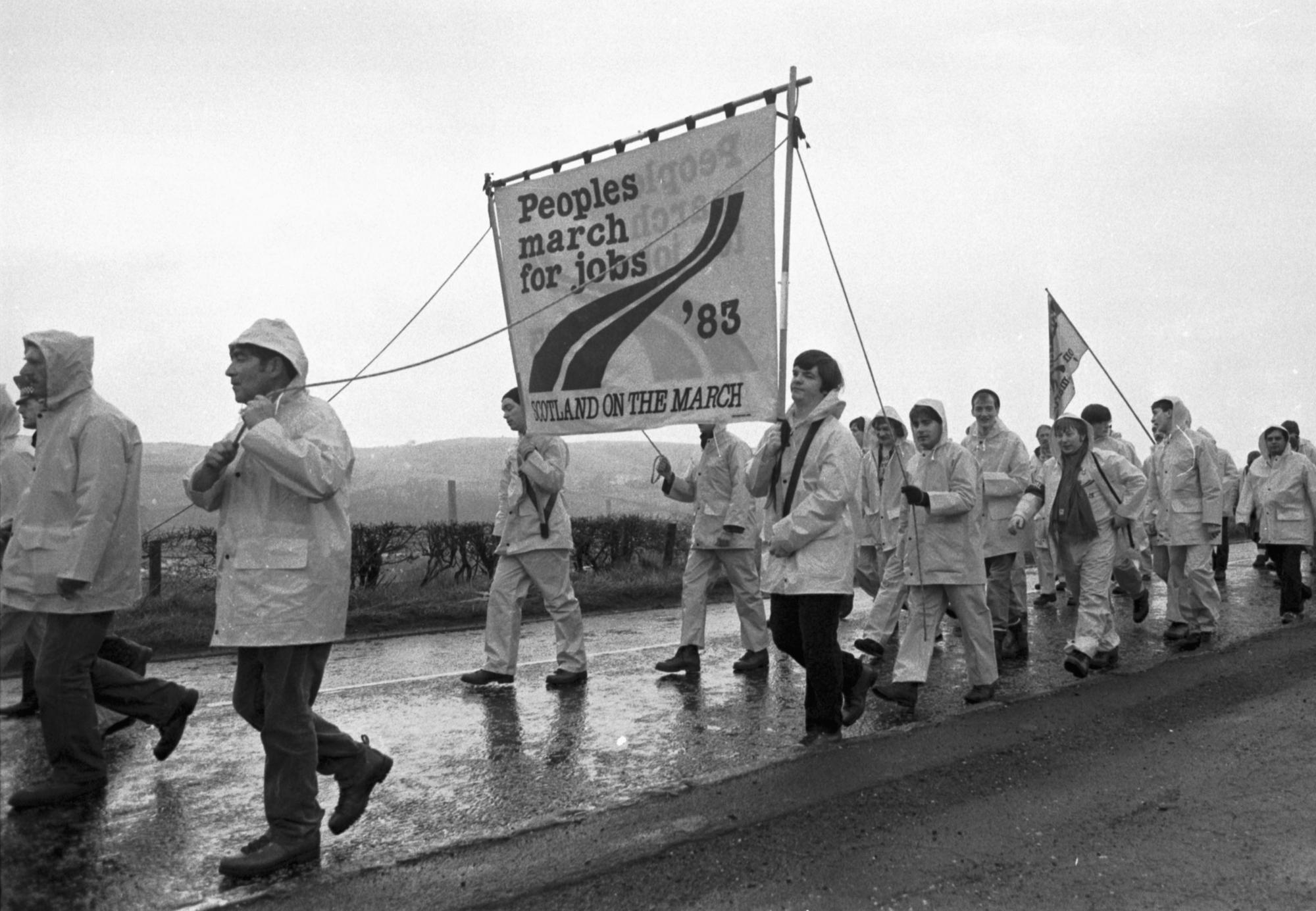 Why the Covid crisis could create a tidal wave of unemployment much worse than in the 1980s – Kenny MacAskill
Working-class communities were devastated in the 1980s while ‘Loadsamoney’ characters did well, but we’ll all feel the pain from the effects of Covid on our economy, writes Kenny MacAskill.