In my column in the Scotsman I have written about the need for greater care for our countryside from visitors, in light of concerning recent reports from across Scotland, including in East Lothian.

“The right to roam runs deep in the Scottish soul. People were rightly angered by being excluded from land that they saw as their birthright and progress has been made by various Holyrood administrations.

“This though is far worse. Wild camping’s one thing, many doing it over the years and benefitting from it. But the abuse of beauty spots and a trashing of the countryside’s quite another. It’s not as if it’s just a few cans or some litter strewn about in a few locations, bad enough as that is.

“Instead its tents left after use and general mayhem from trees being cut down to scenic areas desecrated, as well as RVs turning public car parks into caravan sites. It’s just not on.

“The infrastructure isn’t there for it and much can’t be recycled. Remote spots don’t have the bins and discarded tents simply fill up landfill.

“The bad weather may well be a salvation for now. But the issue remains and will likely return. For sure it requires education, but it also requires enforcement.”

You can read the full column at the Scotsman website here. 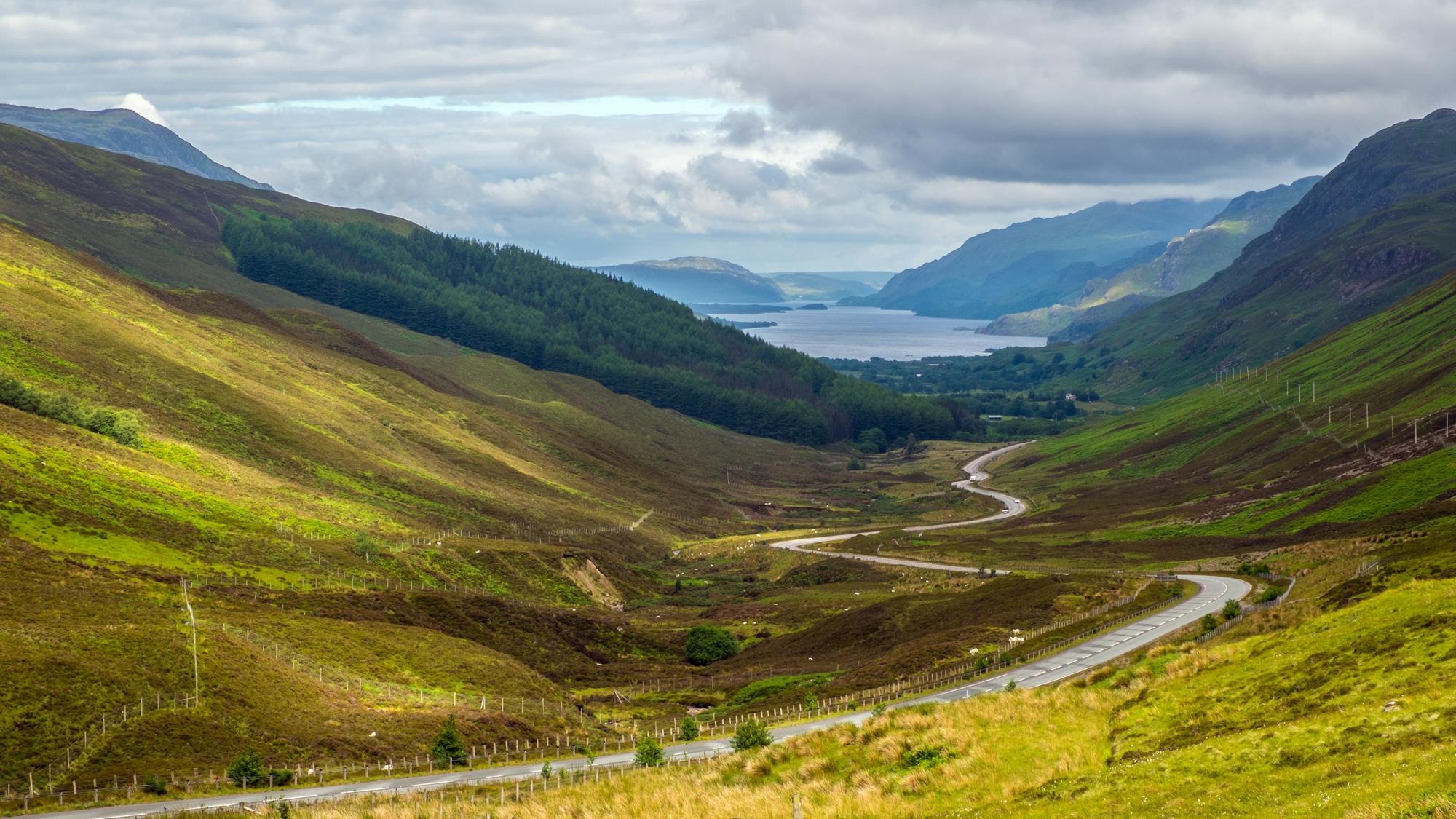