My column in The Scotsman today:- 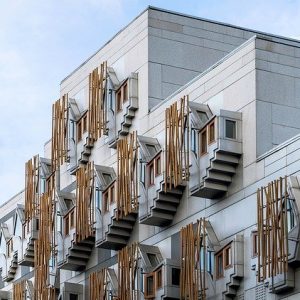 “The UK is weakened and diminished and it’s only going to get worse. In the space of a week, the bold Boris has provoked not just a fight but a backlash from the EU, the world’s largest trading bloc. Meanwhile over Huawei, he’s managed to irritate the world’s two superpowers, China and the USA. The supposed trade deals that were to fall into our lap have failed to materialise and businesses continue to depart the UK.

“The danger for the Tories is that the predictions of Brexit breaking the union become a self-fulfilling prophesy. The idea’s no longer inconceivable and has become accepted as inevitable amongst some. Indeed, opinion polling of Tory voters in England appears to confirm that not only do they see it as inevitable, but positively desirable. That’s why the deflation of independence supporters is misplaced. Instead, it’s game on but winning in 2021 is the key. That’s not about reaffirming a mandate but breaking the back of the union.”

Read the full column at the Scotsman website here.