Amidst the debate over the statue to Henry Dundas and Scotland’s role in the slave trade, it’s often forgotten that arguably the two greatest proponents of abolition were avid fans of Scotland’s Bard. Many are aware that Burns once briefly contemplated going to Jamaica though thankfully didn’t, but few know that Abraham Lincoln who waged war over the issue and… Read more »

I was listening to Irish band “The Fureys” singing “Gallipoli”. It’s often forgotten that 4,000 Irishmen fell in that military debacle not just the ANZAC troops normally associated with it. The song contains the lines “you fought for the wrong country and you died for the wrong cause” as no sooner was that battle over than the Easter Rising took… Read more » 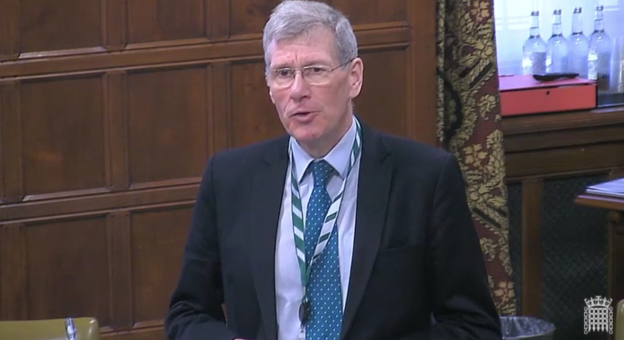 Speaking  (Wednesday) in a Westminster Hall Debate on Direct Ferry Services between Scotland and Mainland Europe, Kenny MacAskill MP will call on the Scottish Government to establish a Ferry Route Development Fund and will accuse Scottish Ministers of being less radical than former First Minister Lord Jack McConnell who established the air route development fund.  He will also call on the UK… Read more »

The local elections will be challenging for Alba but are equally a great opportunity for a still fledgling party. The mainstream media blackout imposed in May, will likely continue but the party’s growing in membership and its activist base will be campaigning hard around the country. Organisation and structure missing for the Scottish Parliament elections is now being established and… Read more »

Coronavirus with all the restrictions and even lockdowns imposed have changed our way of life, and some of the changes will be irrevocable. Many pubs will stay shut never to open again and even working life and travel patterns will be permanently altered for many. But it’ll also impact upon our democracy and that’s where I’ve concerns. 2022’s the centenary… Read more »

The resignations of Catriona Matheson and Neil Richardson from the Scottish Governments Drug Death Task Force must have been a bitter blow to the current Minister Angela Constance. The individuals who’ve departed have a wealth of experience. They’re in with the bricks in the sector and their actions whilst personal, no doubt reflecting a wider view. To be fair to… Read more »

We’ve started so we’ll finish seems to be the maxim for the SNP Government with regard to the ships languishing in the Ferguson Yard on the Clyde, yet badly required in island communities. And while a rush for an announcement to herald what was viewed as a political triumph in 2015 lies at the root of what went wrong, there… Read more »

With Parliaments in recess, political interest has turned to opinion polls where there’s been much rejoicing by Labour and triumphalism by the SNP. However, as past elections disclose, the former are celebrating too soon and the latter resting on their laurels. I’ve been in politics long enough to see leads prove chimeral and failure to act prove costly.  In 1992… Read more »