My column today in the Scotsman discussing the deepening divides in English society.

“Brexit and long-term social and economic changes have seen a divide appear in England and it’s deep.

“It’ll take time and a lot more effort than the UK Government is currently making to address it. Indeed, they’re exacerbating it further by widening the gulf between rich and poor and attacking institutions that were once the bedrock of “Merry Olde England”.” 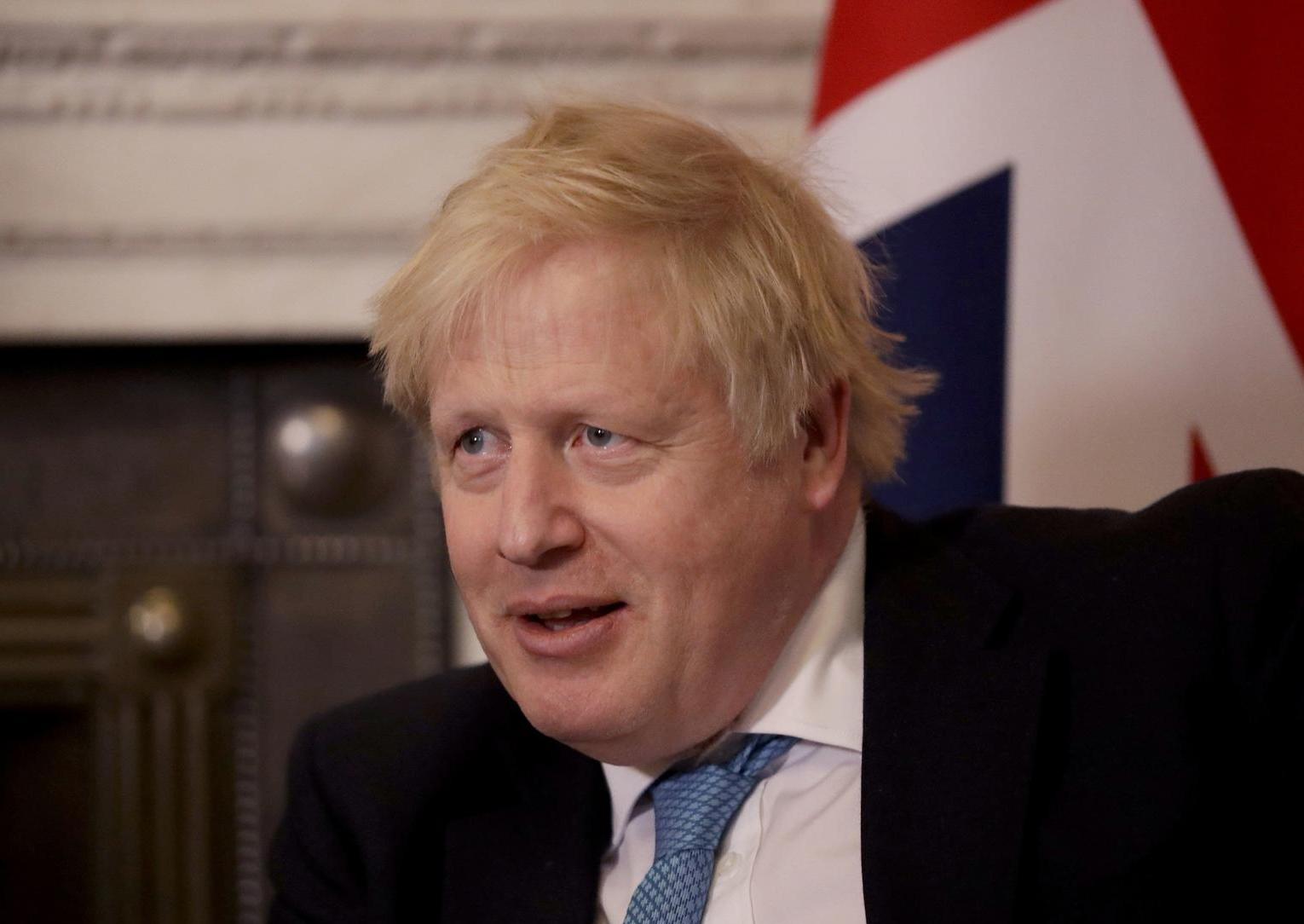